Reposted with permision
IT HURTS MY HEART: On Renouncing American Citizenship
Essay by Christina Warren with Photographs by Lars Deutschlaender 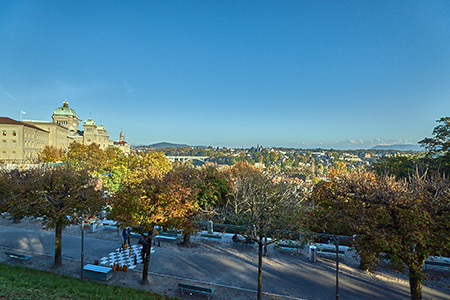 Bern, Switzerland is built on a horseshoe bend of the river Aare. Its old town is in the center of this horseshoe and is designated a UNESCO World-Heritage site. Bridges lead to the ‘younger’ neighborhoods. Mine, the Monbijou, is only a ten-minute walk from the Bundeshaus or Parliament building. My favorite route to the old town is through Flora Park, past the gated compound of the American Embassy 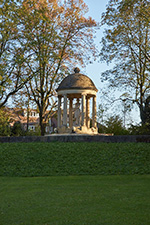 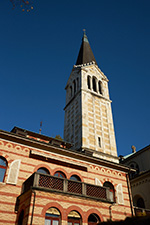 and through the Kleine
Schanze, a park bordering
the Bundeshaus and offering
and offering views of the Alps.
I have taken this walk countless times, passing
the embassy, sometimes stopping to light a candle at the
Dreifaltigkeitskirche, a catholic
church located just outside the Kleine Schanze.

On June 12th, 2014, on our third hot day of what had been so far a cool, rainy summer, I am taking this walk with my Swiss husband. He is dressed in a weather-appropriate ‘Move Ya Body’ t-shirt and floppy shorts. Heeding my mother’s advice to dress nicely, I have elected to wear a weather-defiant conservative suit and simple blouse. This time we will not pass the embassy, but instead, will stop to enter it for the very first time. I have a 2:30 p.m. appointment to renounce my citizenship. 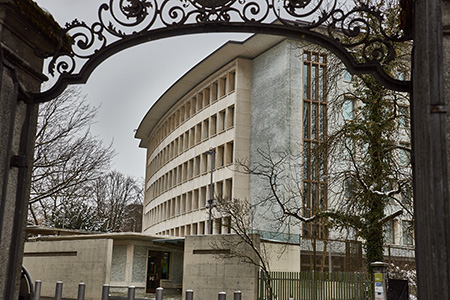 We had left early, expecting the normal long line of people waiting for visas. There is no one. My husband walks me to the labyrinth of barriers set up to keep the lines organized. For security reasons, he will not be allowed in and for security reasons I only have the appropriate documents with me: my American passport, my Swiss passport, a copy of the pre-appointment questionnaire, my renunciation fee of $450 (which would be raised to $2350 in September 2014), and just in case—the other information documents the embassy sent informing me that this step, when taken, is irrevocable. Unseen, but certainly there, is an enormous pressure in my chest. My breathing is shallow.

20 thoughts on “It Hurts My Heart: On Renouncing American Citizenship”